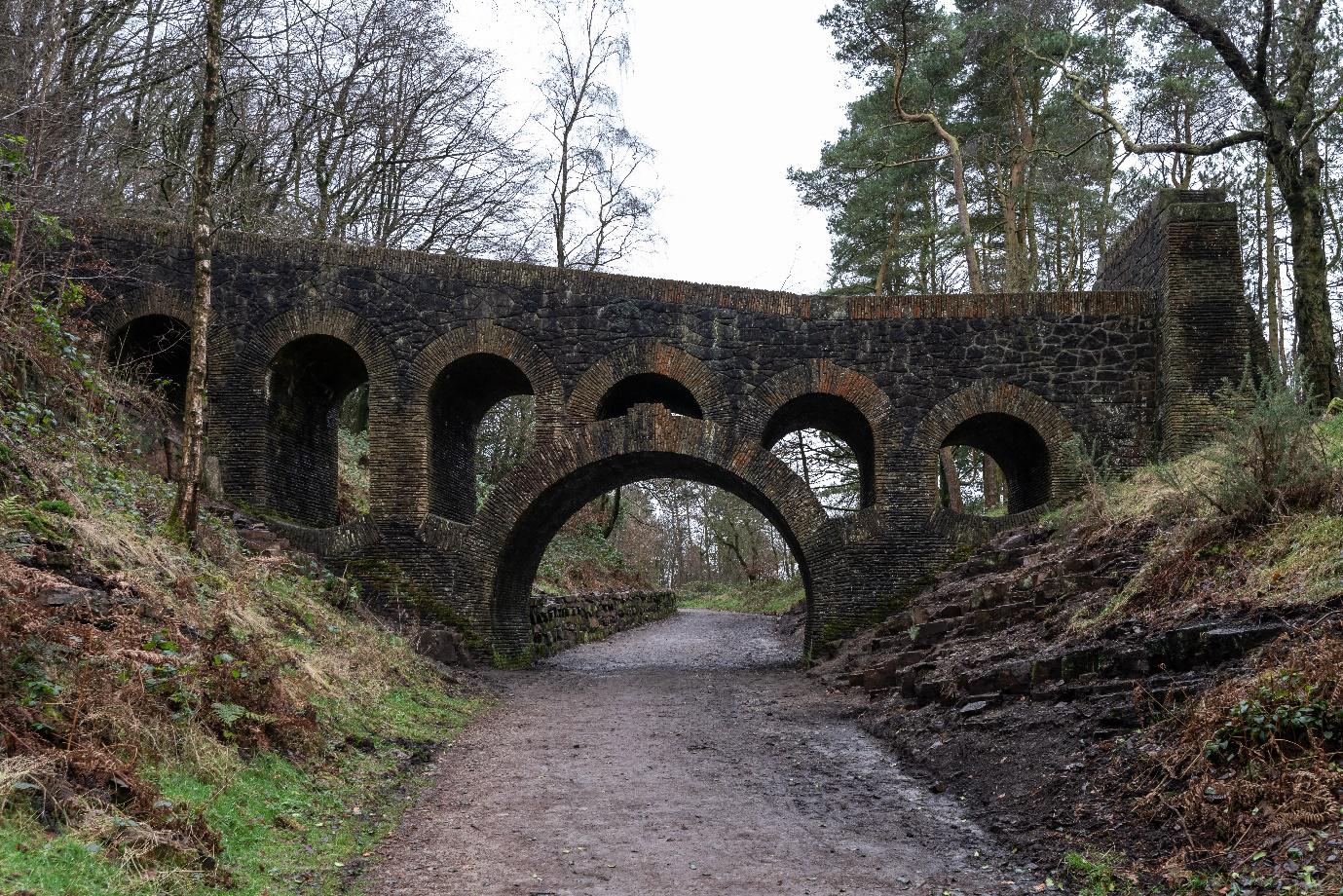 As the first piece for Edgelandia 2020, we are pleased to announce Emily Oldfield’s performative study of Winter Hill, an area of rich and diverse history north of Manchester.

Over the course of 2020, Emily Oldfield aims to explore the history, topography and mystery of Winter Hill – the highest point of the West Pennine Moors, a wind-whipped landscape of fascinating flora and fauna. Yet it is also the site of one of the tallest television masts in the country and of human activity for thousands of years. The inspiration of the people, communities and creatives she meets along the way, working with the landscape, is key.

The intriguing – and often unusual – past of the place will be considered; Winter Hill after all being a place of Bronze Age Burial mounds, abandoned settlements, murders, reported ghosts, UFO sightings and a massive 19th century Mass Trespass. In September 1896 The Winter Hill Mass Trespass (over the course of consecutive weekends across the month, starting on 6 September) took place involving thousands of people, many of them working people from the nearby industrial town of Bolton – protesting against landowner Ainsworth’s closure of a public right of way over the moors, in the interests of his grouse shooting.

Emily hopes to explore ongoing relationships with the area; a landscape that has evidently been inspiring, though also treated as an ‘outlier’ or edgeland. Why is the 1896 Mass Trespass less known than the smaller Kinder Scout Mass Trespass of 1932? Why do so many people in Greater Manchester know about Winter Hill – often as the source of television (or the song by Doves!) – yet have never actually seen or been to it? And why does engagement with it matter more than ever, especially given the wildfires of 2018 that saw at least seven square miles of the area burn?

Considering the connectivity of walking with place is important, and the project will see Emily visit and walk with a range of people, recorded in a multi-disciplinary way; as reflects the varied interactions with the area. This is about the stories, insight, inspiration and strength of community – place and people in process. Photo essays, poetry, recordings, letters and soundscapes will all play a part – involving local groups (including the brilliant volunteers working around Rivington Terraced Gardens), The Woodland Trust and their work in the area, historians, balladists, artists, writers, photographers and more.
From the rambling Terraced Gardens beneath the hill to the looming masts near the summit, this is a diverse and ever-surprising landscape of endless depths.